We leave our hotel early in the morning after breakfast on our way to Cape Point via Atlantic Sea Board. We get to see the western parts of the suburbs on the other side of the Table Mountain. These suburbs comprises of Bantry Bay, Camps Bay which are the most expensive and luxurious suburbs in South Africa.

We pass through a scenic route called the Chapman´s Peak, which is a nine kilometer stretch with 114 curves and where most of the German vehicles are tested.

We visit Cape Point which is under Table Mountain National Parks, Simon´s Town with the largest African Penguin Colony called the Jackass Penguin. At least we sign it off by a sundowner at Signal Hill. 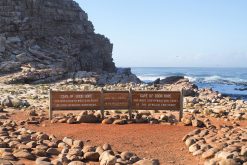 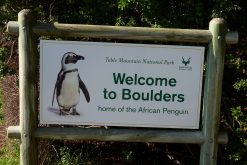 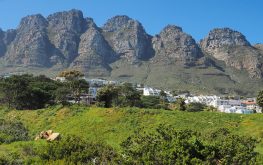 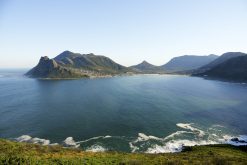 Do you like this tour? Get in touch with us:

Not the tour for you? Find one that fits your needs:

Find Us On Social Media